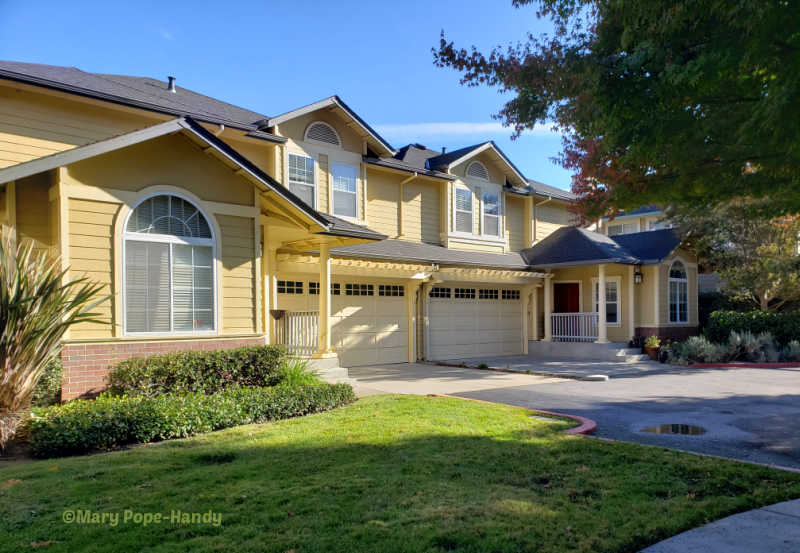 Likely the most misunderstood properties in town are the Los Gatos duet homes. This is some of the more affordable housing for buyers looking to get into Los Gatos schools, so is popular for that reason especially.  When offered for sale, they sometimes show up in the MLS as condos, at other times as townhouses, and at other times still as single family homes. If you want to buy one, how would you know where to look? And why is there so much confusion? 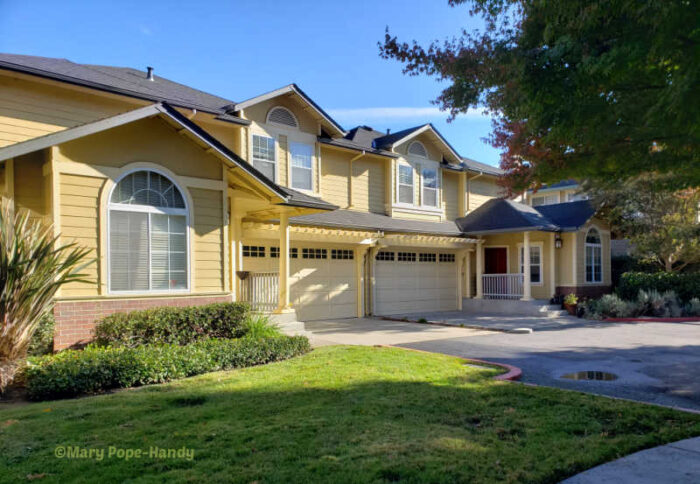 What are duet homes?

Let’s start with what a duet home is and is not. A duet home is also known as an attached single family home. Architecturally, it looks a bit like a townhouse, though usually larger, that is only attached on one side. This is not a duplex (which has one owner for both sides and is considered “income producing property” since either one or both sides is rented out). With duet homes, normally there is a different owner for each side.

A duet home is an architectural style, and in most cases it’s like owning a normal house – you own not just the airspace of the structure, but also the exterior and the land beneath it. Naturally, they can be exceptions. In the Cambrian area there are duet style homes which are held in condo ownership – the Lone Hill Highlands HOA. You’ll only know which type of ownership you’re getting if you carefully read the preliminary title report. A buyer’s lender will care which it is – if it’s a planned unit development and not a condo, it is often easier to get the loan as the HOA won’t need to get bank approval. 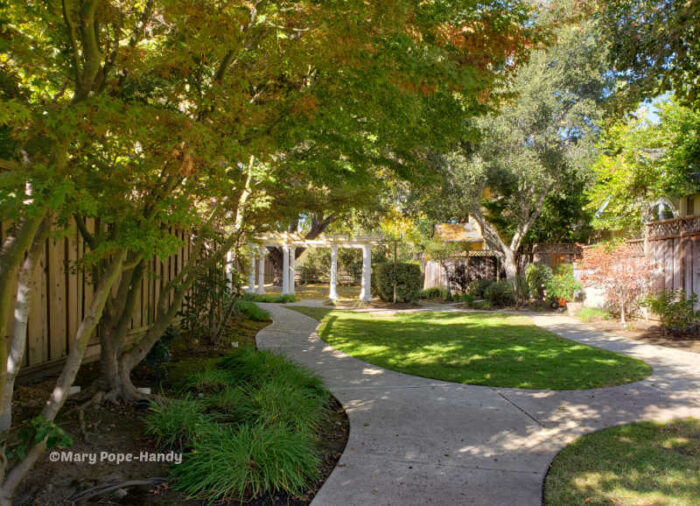 The small community of duet homes is named Tract 9069 and is built around a pretty greenbelt area.  There’s a bit of grass, some walkways, lovely Japanese maple trees along one side, and a pergola and what appears to be a heritage tree on the side next to the Los Gatos Creek Trail. Sadly, this lovely tract of homes has no name! All three streets serving the two dozen or so properties here have the word Mill in the name – Mill Court, Mill Creek, and Mill Road.

If you want to purchase real estate here, the best best is to watch for streets with Mill in the name. Or do a “map search” on the mls (I have results at the end of this article).

END_OF_DOCUMENT_TOKEN_TO_BE_REPLACED 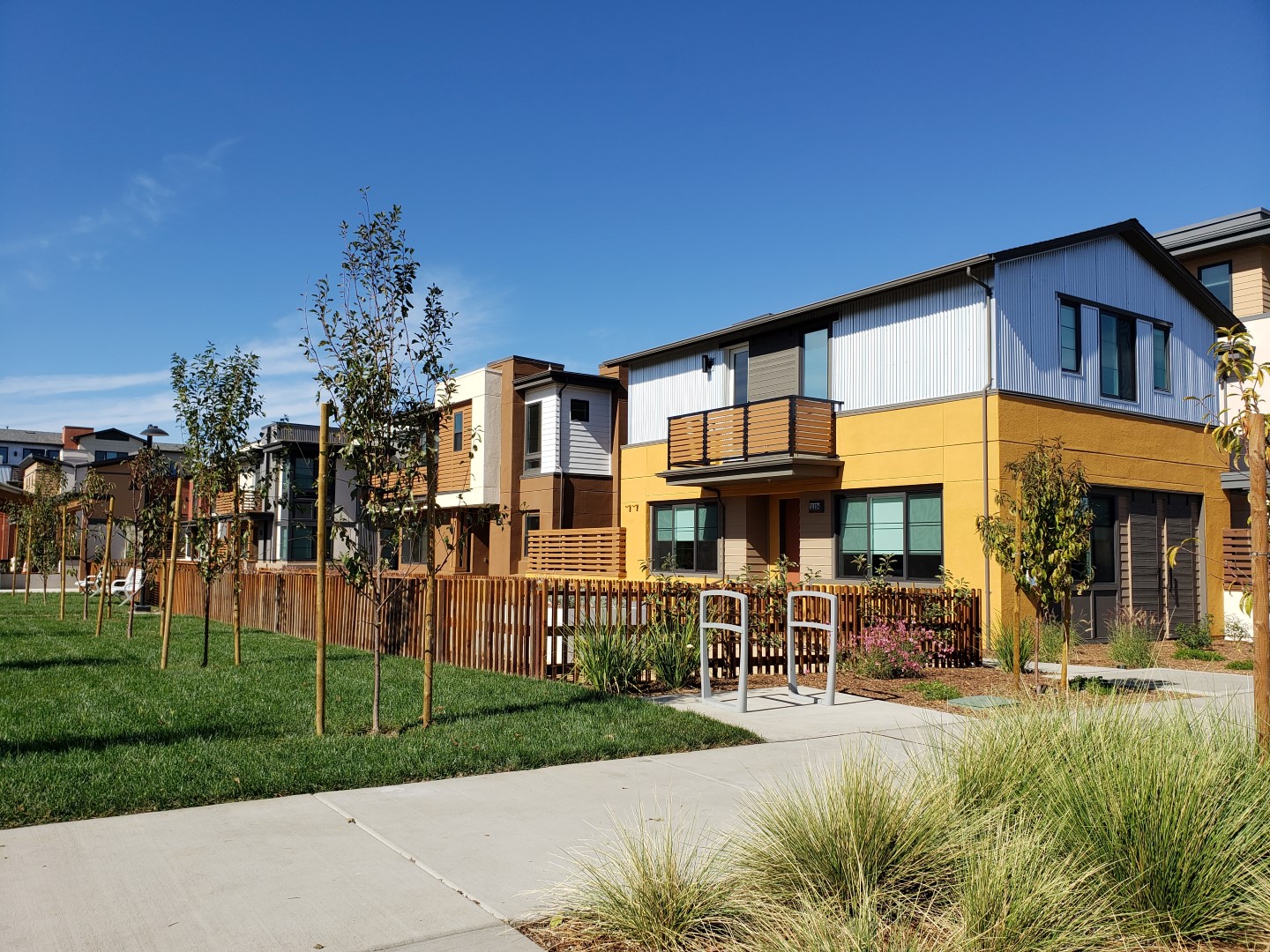 The North 40 communities are filling in the land once full of orchards in the corridor between Highway 17, Highway 85, Los Gatos Boulevard, and Lark Avenue. The project is being built by two companies, including SummerHill, which is doing the first phase, Bellaterra. off Lark and Los Gatos Blvd. This area has the Los Gatos Union School District and the Saratoga Los Gatos Joint Union High School District (Los Gatos High).

Grosvenor also will be building, and Eden Housing, which works on affordable homes, is partnering with SummerHill on less expensive senior housing referenced below. 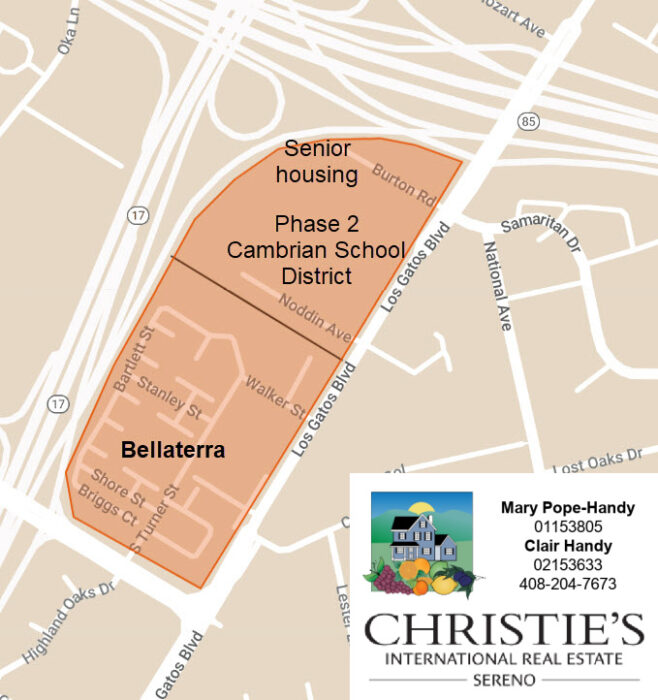 Bellaterra is providing 253 new housing units in Los Gatos. Per their website, 120 units have been sold so far. SummerHill is a highly regarded and well known name in Los Gatos. 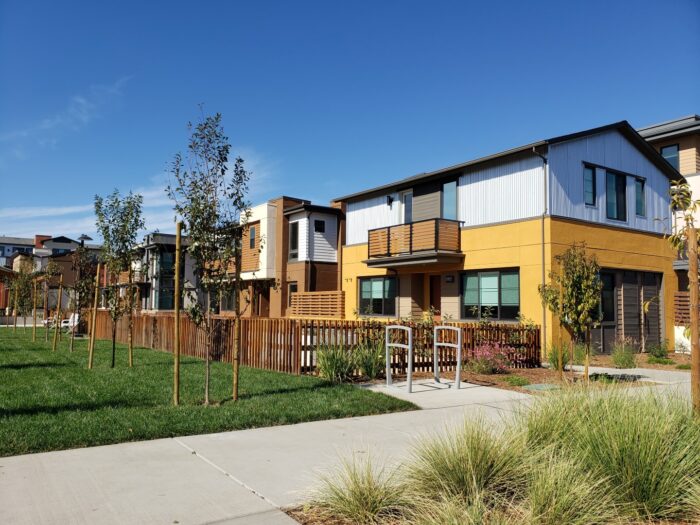 Yesterday we took a quick drive through some of the accessible area in Phase 1, Bellaterra,  to see how it looks so far. The photos above and below are of the same area in the North 40 but from different positions. 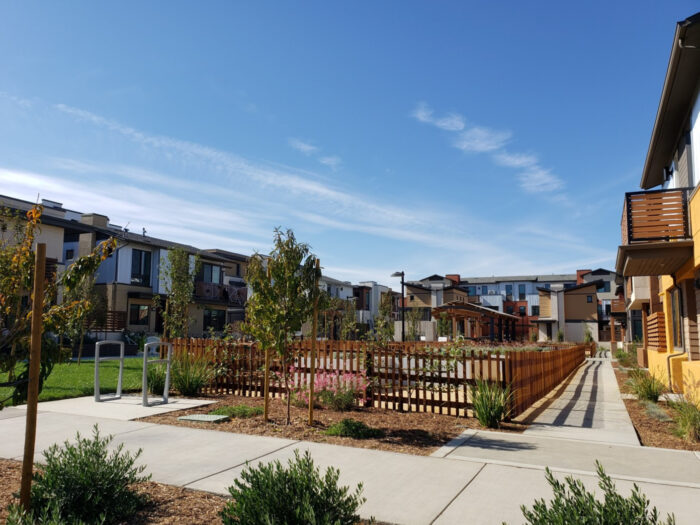 Typical of new construction, we saw many attached homes of 2 and 3 stories. The three story units that we glimpsed did not appear to have any outdoor space, and the rowhouses or townhouses we saw had some balconies, but otherwise we did not see private outdoor space. The website says otherwise, though, so I presume we didn’t see it all.

END_OF_DOCUMENT_TOKEN_TO_BE_REPLACED 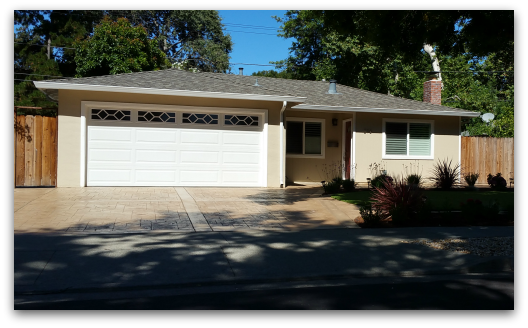 The Arroyo Grande Garden Hill neighborhood in Los Gatos enjoys one of the easiest Silicon Valley commute locations in Los Gatos. To the best of our knowledge, the area doesn’t have a name, so we are calling it by the major roads that run through it.

Where is the Arroyo Grande Garden Hill neighborhood?

Tucked into the corner of town where the Los Gatos Creek Trail meets Lark Avenue, and Lark abuts Highway 17 is where you’ll find the Arroyo Grande Garden Hill neighborhood. It lies just off Lark Avenue, between Winchester and Los Gatos Boulevard, at the base of the scenic Vasona Lake dam.

It’s a huge plus that it is bordered on one side by the beautiful Los Gatos Creek Trail, which makes a nice path to either downtown Los Gatos in one direction, or Netflix in the other.  Virtually every street is graced by trees in the strip between the sidewalk and the road, providing a very pleasant and welcoming feel to the area. 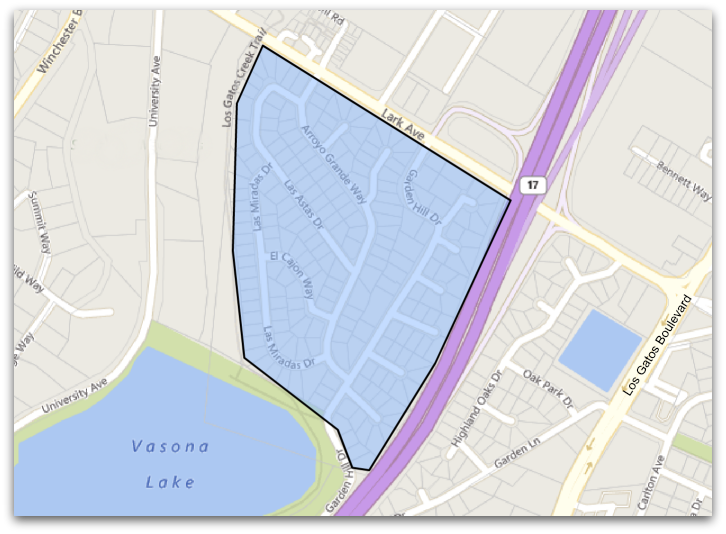 Here there are about 200 houses, most of them built in the late 1950s and originally selling for $20,000 to $30,000. The majority have been remodeled and a few rebuilt, and some just weren’t constructed until much later, so the average year built is 1963. Today you’ll find that these houses are mostly selling a little over $1 million, depending on house size, lot size, remodeling, view, proximity to the high voltage power lines, proximity to busy roads, etc. it goes up from there. This is a “good value area” for the high quality of schools and for many home buyers, that’s the # 1 priority – get into the best schools you can afford. 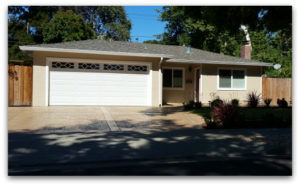 In addition to a faster, less complicated commute (due to the close proximity of both Hwy 17 and Hwy 85), this area has lots more to offer. First and foremost, this neighborhood is served by the Los Gatos Union School District. It’s probably the most affordable, entry level area of houses to get into “the schools”, making it a very popular target of home buyers’ attention.

END_OF_DOCUMENT_TOKEN_TO_BE_REPLACED 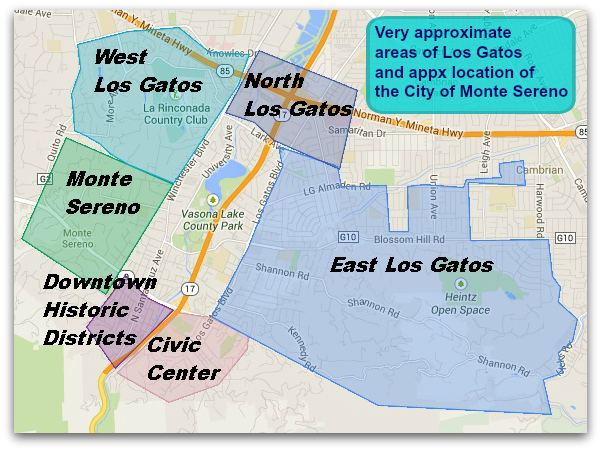