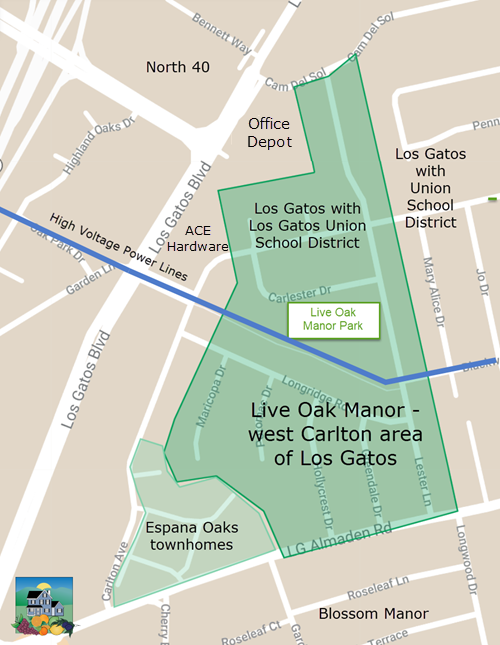 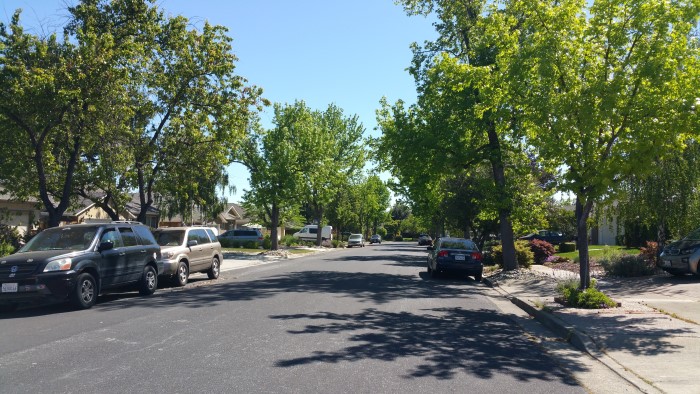 What are homes like in the Live Oak Manor Park & west Carlton neighborhood? 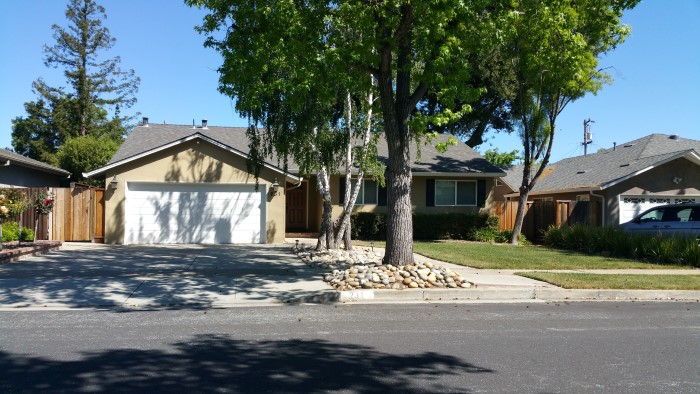 In the area I mapped out above, there are 194 single family homes, or houses. (Not included are the multi-family homes on Carlton.) Most of the neighborhood was not given a subdivision name, but tract # 320 is Terreno del Sol (12 houses) and tracts 1664 and 2884 are Oak Park Estates (12 houses). The vast majority, though, are either tract #1945 (with 98 houses, mostly south of the park) or tract #1855 (72 houses, north of the park). From the architecture, I believe that Garcia built both of these tracts. 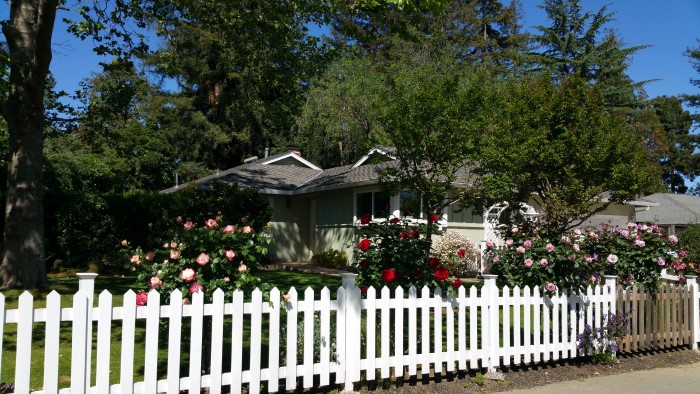 It appears that except for the multi-family homes along Carlton, this was a neighborhood of exclusively single story ranch style homes when built. Some have been expanded or rebuilt and are now 2 story homes, but that’s just 21 of 194 properties,or 11%, which are 2 story. If you love back yard privacy, you will appreciate that there are not many tall houses in this area. 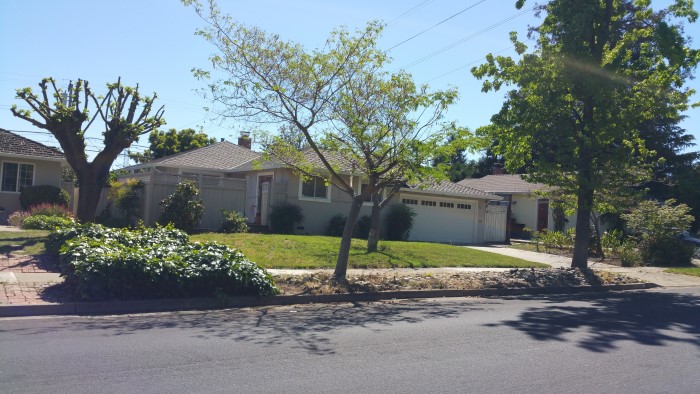 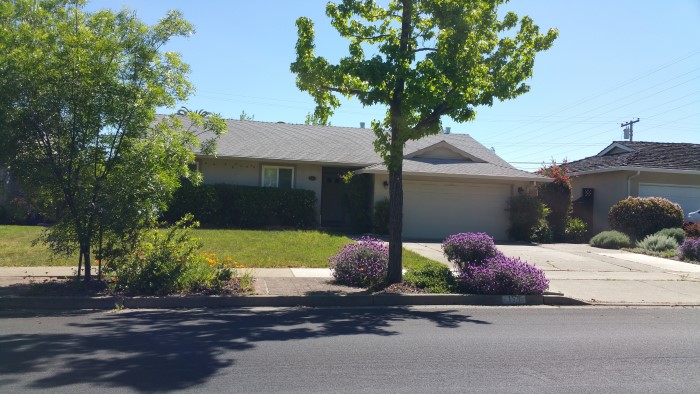 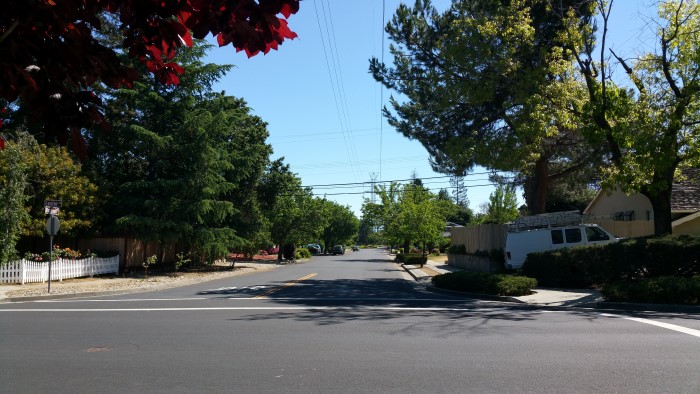 Live Oak Manor Park is partly owned by the town, and is partly a PG&E easement for the high voltage power lines that the public is allowed to enjoy. The address is 220 Carlton Ave in Los Gatos. There’s a nicely paved trail and a tot lot as well as basketball hoops, too. 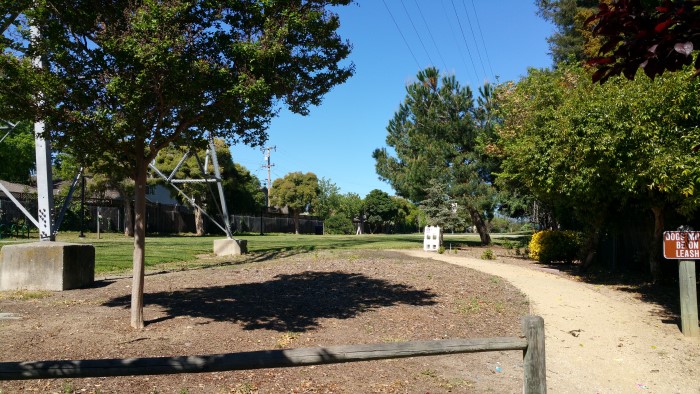 Real estate pricing for the Live Oak Manor Park & west Carlton neighborhood is less than many other areas with Los Gatos schools, likely because it’s not super close to downtown.

This is a low turnover neighborhood, and as of this writing, there’s only been one house sold in the last 6 months. To keep this article “evergreen”, I’ll include the recent sales below, so you can check back anytime and see listings which are available, pending, or sold / closed in the last 12 months.