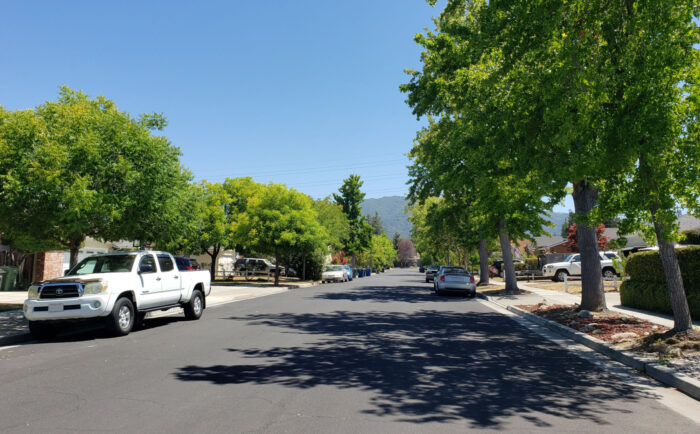 Generally, this area is fairly close to Good Samaritan Hospital and even closer to its branch, Mission Oaks. It’s very close to the border with Cambrian Park (and also abuts against the school district border between Union and Los Gatos School Districts. 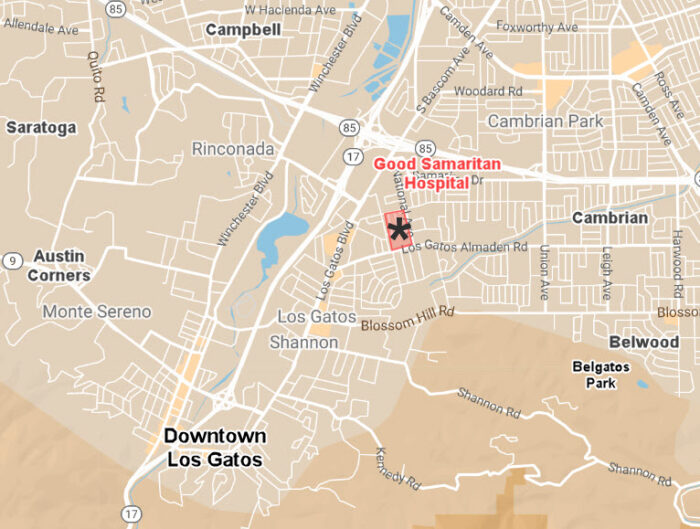 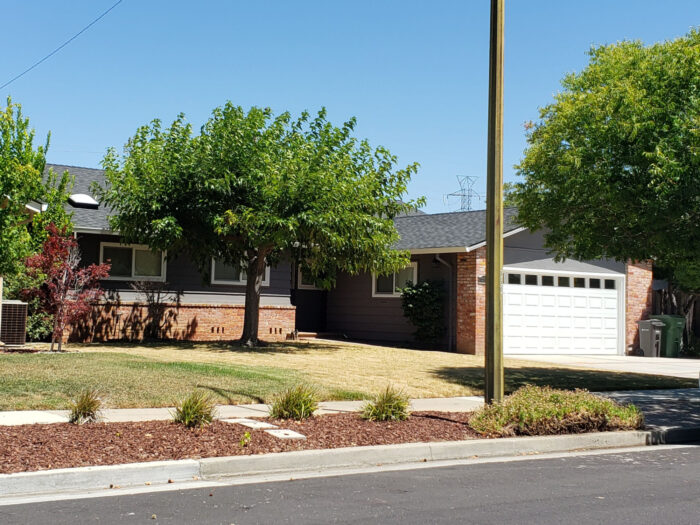 This is a single family home neighborhood, and by my count it includes 109 houses (and office, businesses, etc.). Some of the homes were built in the early 1900s, but the vast majority were constructed in the 1960s (or later, in a few cases). 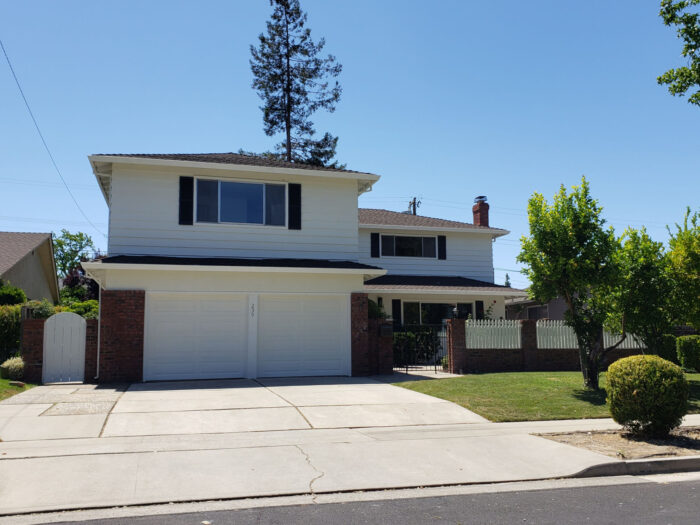 This corner of town does not consist of just one builder, tract, or subdivision. While some builders provide subdivision names, many only issue tract numbers to their developments. That’s very much the case here. And as I mentioned above,  not every area has a name. Today I dug through the county records to figure out what was what within this community. Welcome to the messy world of real estate! 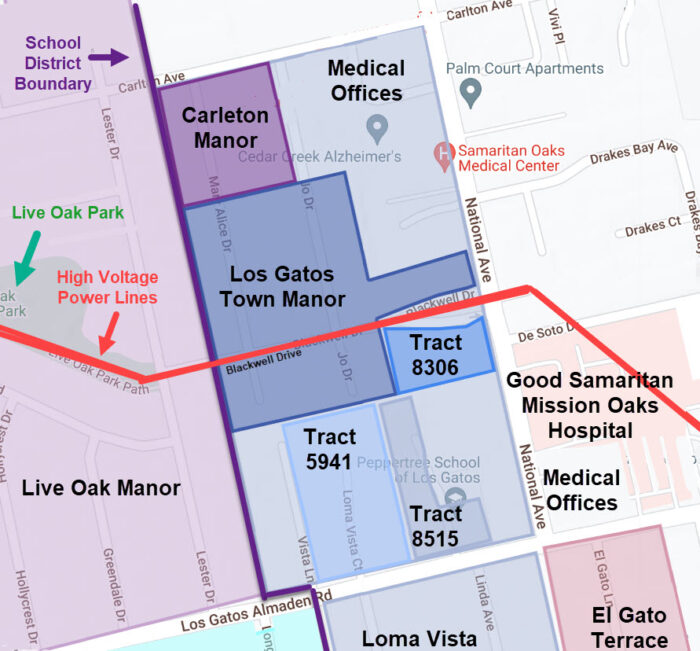 In this pocket there are only two subdivisions with names: Carleton Manor (15 houses) and Los Gatos Town Manor (with 44 houses). The rest either have tract names or no name from the builder. Part of it is that some homes were built in the early 1900s or before, when they didn’t worry much about naming things.

In the lower left part of the neighborhood, to the left of Tract 5941, there’s an area at Los Gatos-Almaden and Vista Lane. While there are homes which are accessed from Vista, their address is Los Gatos-Almaden.

Two houses there face the street directly, and what’s odd is that the subdivision name there is “LOS GATOS BLVD CONDO”. They aren’t condos and they aren’t on Los Gatos Boulevard. I’d love to know the story there. (This happens. A neighbor of mine in Belwood has a house but it is zoned for a duplex.)

Something to be aware of is that there are high voltage power lines running along the path at Live Oak Manor Park, then following Blackwell Drive, and next cutting through the Mission Oaks campus.

What do homes cost in the National and Los Gatos-Almaden neighborhood?

Here are the recently listed, pending, or sold properties (last 3 months) in the National and Los Gatos-Almaden neighborhood. These will be automatically updated.

Looking to buy or sell a home in Los Gatos? Please reach out to us – we would love to connect with you.