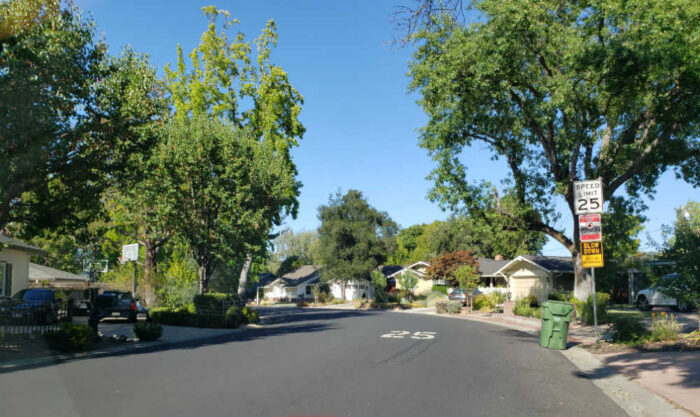 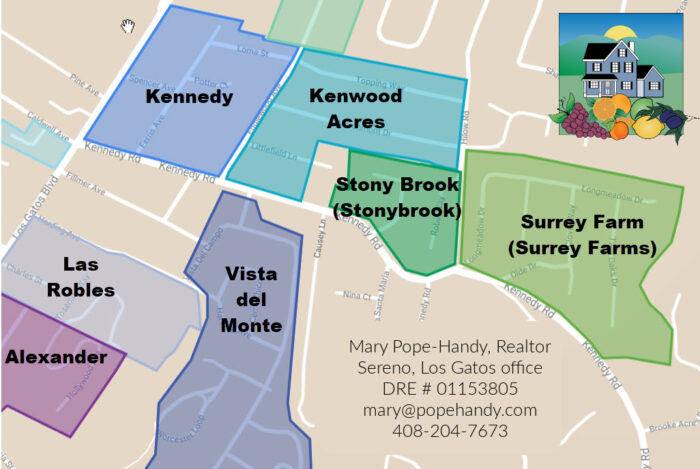 On a recent drive through this scenic community I saw two homes either being rebuilt or drastically remodeled.  This is no surprise given that location is key and that many buyers do want updated homes. 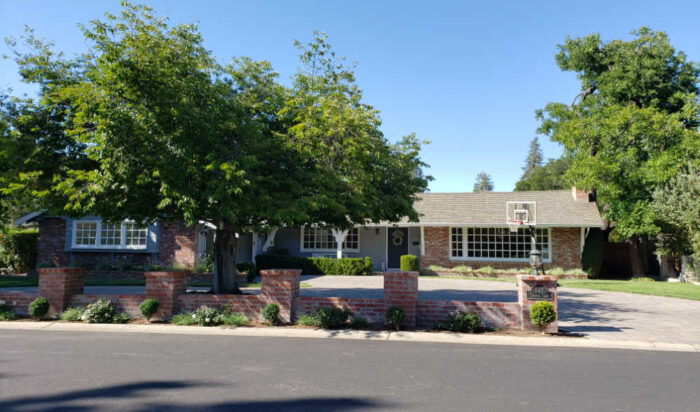 Stonybrook is a small neighborhood with just 35 houses in all. They range in age with the oldest being 2 houses on Kennedy built in 1940 and 1941 and the newest being constructed now (most recently completed building was 2008, current projects aside). Most houses were built between 1955 and 1963.

Most houses have 3-4 bedrooms, but there are as few as 2 beds and as many as 5 in the area.

Average stats for these houses:

Stonybrook real estate values: what does it cost to buy in Stonybrook?

Real estate prices will range based on the exact location (busier versus quieter) , home size (and number of beds / baths), lot size, and condition. It is unlikely to find even a fixer in this area for under $2 million. The most recent sale in 2021 was for $3,200,500 – the first time a house has sold for over $3 million there. Nothing has sold for under $2,350,ooo in recent history. 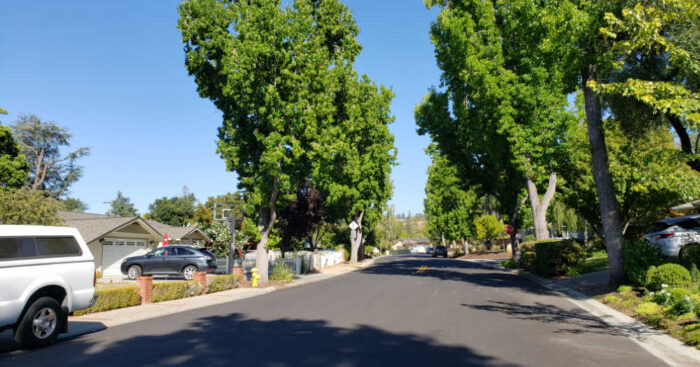 Are there any special issues with the Stonybrook neighborhood?

Like many of the areas in town near hills, water must be carefully managed as it’s the most destructive element against homes. It’s extremely important to move the water from downspouts away from the structure, to make sure that the grading is correct (so that water doesn’t flow toward the house), and if necessary, remove water that might accumulate in the crawl space with sump pumps or whatever your inspector suggests.

Some parts of the neighborhood do have traffic issues. Kennedy is a busy road, as you can tell from the double yellow lines on Google’s street view. It’s not great for pedestrians. There is cut-through traffic from Shannon Road through Hilow and into Cardinal to Stonybrook. (Half of Cardinal and all of Robin are very quiet, no-through street areas, though). Additionally, Hillbrook School is at the end of Marchmont and there will be traffic coming through for that as well. The school traffic goes in various directions, though, utilizing Marchmont and Hilow, too, so it’s not all flowing through Cardinal.