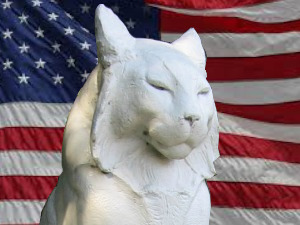 It’s an election year, and the Town Council Candidate Forum is scheduled!

This will be a virtual, video meeting. Audience members will have audio access only, and not be able to speak or be on screen. Only the candidates and moderator will be onscreen.

Mark your calendars for Thursday, October 6, 7:00-8:30 P.M.
The event is hosted by the Los Gatos Chamber of Commerce, and it will have the registration link available by September 15th. You must register to be able to attend.

Watch for updates on the Chamber’s page for this event.

Town Council Candidate Forum should include the following candidates:

Out of 6 candidates in 2022, 3 are named Rob. It will be very important to be clear if you are voting for one of them to be sure of your selection. 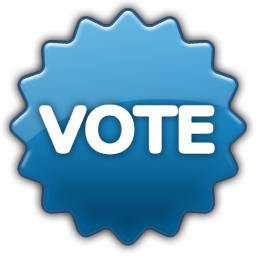 Election Day is less than two weeks away, and in addition to the presidential election, there are a number of other candidates and issues on the ballot. Please remember to vote!

This year voting is being done a little differently here in California. Back in 2019, Santa Clara County became the 10th county in California to adopt the Voter’s Choice Act, adopting practices to make voting in elections more convenient, expedient, and accessible. Ballots and booklets on the propositions were mailed out to every registered voter early this month. All voters have the option to vote in-person or remotely by mail or official Ballot Drop Box. The Act also replaces designated Polling Places, assigned by address, with universal Vote Centers, where any Santa Clara County registered voter can vote.

Due to the pandemic, residents have been encouraged to vote early and vote by mail to reduce crowds at Vote Centers. In-person voting remains available throughout the county, but locations have been reduced for the upcoming election. If you aren’t sure where to go, or have more questions about voting, please check the Santa Clara County Registrar of Voters website or phone them at 408-299-8683.

There are two types of locations: drop off only Ballot Drop Boxes, and Voting Centers where you can either drop-off your mailed ballot or fill one out in-person.

Ballot Drop Box locations in and near Los Gatos

Ballot Drop Boxes are open 24 hours a day between October 5th and November 2nd, and on Election Day, November 3rd, from midnight to 8pm when polls close. You can also find your nearest Ballot Drop Box location using the County Registrar of Voters search by address using the tab on the left titled “Find Ballot Drop Off” or by checking the complete list of locations. All of the boxes listed below are outdoor sites.

It’s a big election year – are you ready for it?

Registered voters in California will begin to receive ballots in the mail on October 5th – that’s less than 2 weeks away! So let’s have a look at what’s going on in the local, Town of Los Gatos this voting season.

The Los Gatos Chamber of Commerce wants to make sure your voice is heard. Their campaign, Vote LG, and it’s web page are set up to answer all of your election questions. Visit that page for a timeline of important dates, links to register online, information on candidates and measures, and most importantly how to vote whether you submit your ballot in-person, by mail, or by drop box.

Another resource for the local election is the League of Women Voters Southwest Santa Clara Valley division which hosts a variety of events for voters. Coming up on October 5th, they will have a non-partisan discussion of the Pros & Cons of the state propositions, county, and local measures that affect this area. Recordings of their past Candidate Forums for this election year are also available online.

This year, voters for the Town of Los Gatos have 3 open seats to fill in the Town Council and 2 Los Gatos specific measures in addition to a few County measures, state propositions, and federal elections to consider. But let’s just focus on the Los Gatos election. Who’s running and for what position?

On Tuesday evening, the Los Gatos Town Council took a look at the North 40 development proposal. Needless to say, with this being the last large open space in town, what to do next is controversial. A couple of developers have ideas on what should be there – but the townsfolk aren’t really in accord. There are concerns about traffic, over crowding at schools which are already struggling, plus the concern about the simple fact of disappearing open space.

At stake Tuesday night was the Environmental Impact Report, which had to be approved for the project to move ahead.

As the EIR was not well supported, a motion was made to delay the decision while more information was gathered and that motion passed 3-2. Read more on the San Jose Mercury News website (at least for now – the articles do not stay up forever). 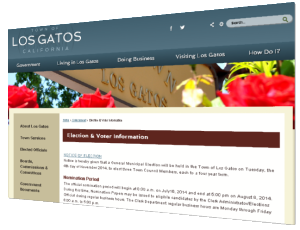 The Los Gatos Town Council Election will take place Tuesday, November 4th, 2014. But the “running” is already underway! Over the weekend, one Town Council hopeful knocked on my front door to garner support. I was surprised as it seems a bit early. But a little advance planning never hurt. And better still, she was armed with a door hanger, and behind that, a website and a Facebook page.

(For the truly curious, this was Marico Sayoc, www.Marico4LG.com.) Fletch Sullivan will be running too – more on that in a future article.

Word has it that Joe Pirzynski and Dianne McNutt are both opting out for re-election.

Interested in running? Better get your fastest shoes on, as the clock’s a tickin’! This will be an interesting political race to watch! 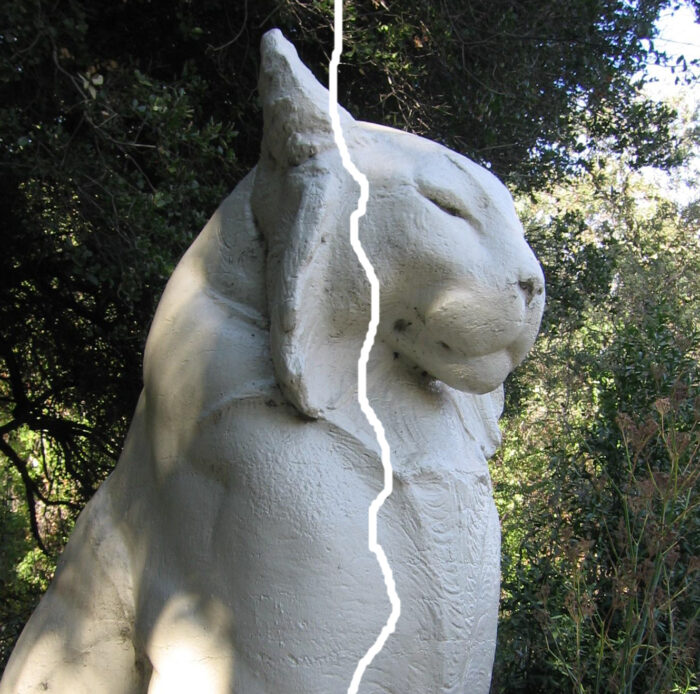 Last month, Templar Sports opened in Los Gatos. A store for sports equipment, it carries hunting and fishing supplies and books, including guns and ammunition. There was no public hearing about it since the area where the shop is located, 611 University Avenue, is zoned for retail and there are no gun sale restrictions on the books.

According to a San Jose Mercury News article in late December, in addition to selling fishing and hunting gear and supplies, Templar Sports will be offering classes, many free, relating to fishing and the proper handling of firearms. The same article states that the shop will support the Los Gatos-Monte Sereno Police Foundation and the Wounded Warrior Project.

With the nation raw in the wake of the Sandy Hook Elementary School massacre in December, there has been an enormous outcry by the public generally regarding the legality of certain types of weapons. Here, too, in Los Gatos, there has been strong anti-gun sentiment by many.

It is little surprise, then, that the opening of this store has stirred immense controversy, mostly vehemently against (group Citizens Coalition for a Safe Los Gatos, which has circulated a petition to prohibit gun and rifle sales in town) but also some strongly in favor of its presence in town.

Tonight’s meeting of the Los Gatos Town Council begins at 7pm, and this issue of gun sales will be discussed. The owners and supporters of Templar Sports would like those in favor of its presence in town to show up and be heard. Similarly, those opposed are holding a candlelight / flashlight vigil outside of the town’s meeting and they, too, are requesting that those who want to prohibit gun sales in Los Gatos appear tonight.

Personal comment: I would be hard pressed to find any issue as controversial or divisive in recent Los Gatos history.  The nearest I am remembering was the skate park initiative, but it was not half as emotional or strident either way.  It will be interesting to see how this turns out.

The Town of Los Gatos is updating its general plan and is holding workshops to get the public’s input.  The next one is Saturday April 18th from 10 am to 12 noon at Calvary Church, 1633o Los Gatos Boulevard (in the Parkside Rooms).